The hunter is being hunted at this time. Mayor Ekema narrates how Southwest CPDM  elite after launching indoor campaigns in Buea plan to kill him Sawa hotel Douala 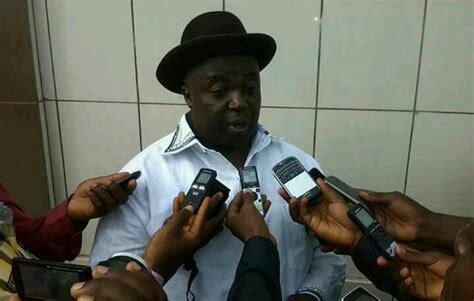 It is worthy to note that Mayor Ekema earlier attack the CPDM elite for not launching CPDM campaigns in an open air place like Bongo square. He impliedly coined them as cowards because they always come to Buea or Southwest once and for mission. Unlike him who always stay in Buea despite security threats

They alarm the security forces  that there were four “secessionists” in the hotel. Their aim was to kill me, Mayor Ekema narrates that he survived only by the grace of God. See the above video